How to Whatsapp Video Call

WhatsApp is a universal service that works across multiple platforms including Android, iOS, Windows. While FaceTime is tied to your Apple ID which is an email address and Apple device, WhatsApp is linked to your mobile/phone number which plenty of people have. So it doesn’t matter which device your friends are using, as long as they have a phone number and smartphone.

WhatsApp works on both Android and Apple iOS while FaceTime works on iOS devices only. With iOS 15, you can make Facetime calls with Android users through Facetime links. This is the reason why WhatsApp is so popular.

However, WhatsApp is tightly linked to your mobile phone number. So while you can use it on your desktop computer, for instance, it has to be tethered to your phone. You can’t use WhatsApp on more than one device without this tethering. On the other hand, you can use FaceTime on all your Apple devices at the same time.

Since I use a couple of Apple devices and use my Android phone as my daily driver, I interact with both FaceTime and WhatsApp on a regular basis. For some workmates and friends who use iPhones, I prefer to call using FaceTime Audio calls.

Since iPhones are generally faster and more powerful devices relative to most Android phones, there’s a performance boost you get which translates into better call quality. But if you’re using a high-end Android smartphone, given the same internet conditions, the call quality between WhatsApp and FaceTime calls is unnoticeable.

I generally tend to use WhatsApp calls while communicating with friends using Android phones. The great thing about WhatsApp is its ubiquity. Almost everyone has it installed on their phones. Unless I know very well the person I am calling, I tend to default to WhatsApp calls.

In terms of geographical support, WhatsApp is banned in more countries than FaceTime. As of 2021, FaceTime has banned the United Arab of Emirates and Saudi Arabia. WhatsApp, on the other hand, is not available in China, Cuba, Syria, UAE, Iran, and North Korea. 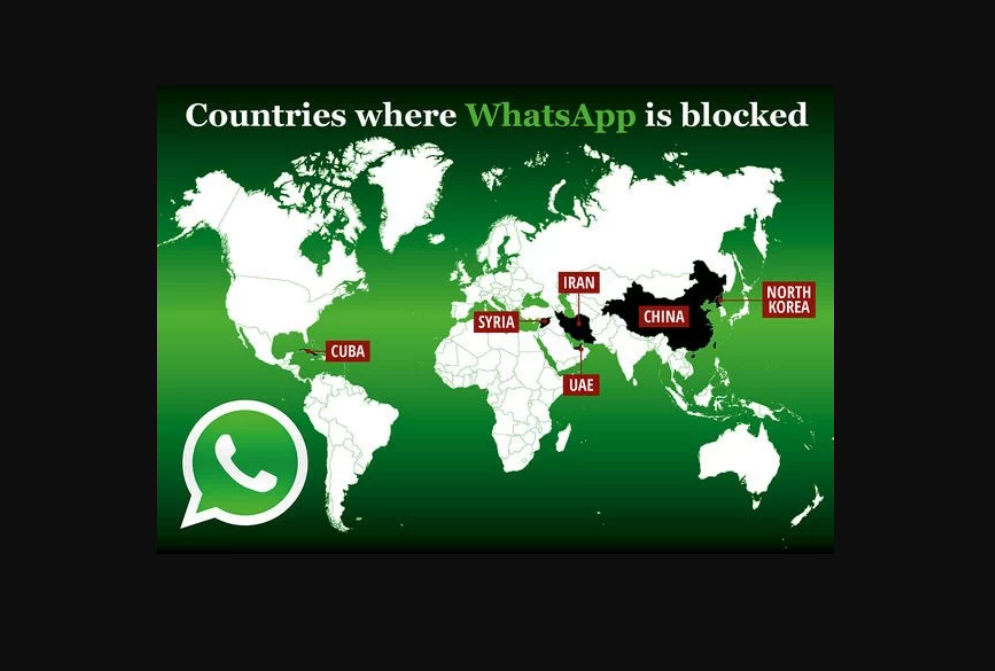