Are Professional Matchmakers Worth The Price? 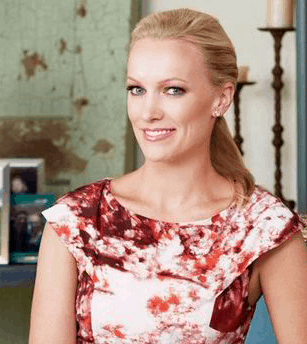 Guys 30 and younger whom Andersen deems “highly matchable” can be included in the Linx database for free. However, inclusion at this level comes with no guarantee of ever meeting a paying client.

It can only be scheduled after completing a questionnaire on the website. This elite matchmaking service won’t take on just anyone as a client. Thats one of the reasons you wont find a phone number listed. If Andersen thinks she can help you based on your questionnaire answers, she’ll reach out.

Once you’ve signed the contract, you’ll be introduced to at least 8 singles.

The number of matches depends on which package you purchase. Your matches come from the Linx database of 25,000 or so candidates, and Andersen’s team also actively scout for you. She once told CNBC she’s been known to go to places like Stanford and “literally chase after women” while looking for singles who meet a client’s requirements. 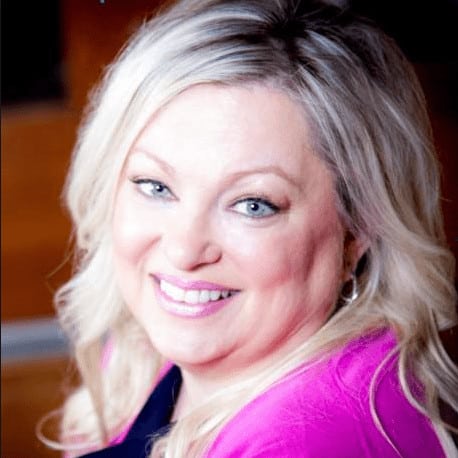 Prior to launching her matchmaking service, Trombetti ran an investigations company that liquidated bank and fraudulent credit card portfolios. She says she brings those same investigative skills to the background checks she performs at a client’s request.

Headquartered in Maryland, Exclusive Matchmaking also helps clients living in the greater DC area as well as over 20 major cities in the US. She also has a presence in Paris and London.

A boutique-style matchmaker, Trombetti says she doesn’t help every client that comes her way – she picks and chooses. Her typical paying clients are affluent, successful single men looking for a long-term relationship. She also works with celebrities who value discretion as well.

Women can have their profile included in the Exclusive Matchmaking database without purchasing matchmaking services. However, Trombetti does charge a one-time interview fee. You’ll be considered if you happen to fit a paying clients criteria. However, there are no guarantees a match will ever happen.

Men choose between several membership options. They range from an introductory package for men between 21 and 32 years old to the “CEO Club” for especially discerning clients.

Trombetti also offers a $4,000 “Bachelor Party,” which is a one-time event where you’ll be introduced to singles selected by Trombetti’s matchmaking team. They’ll be on hand to make sure the introductions go smoothly.

First you’ll have an initial consultation, either in person or via video chat. The in-person interview costs $550, and is available when/if the matchmaker can arrange to be in your area. The video chat option costs $350.

Once you’ve selected a membership package, you’ll meet with singles plucked from Trombetti’s database. After each date, you’ll have the opportunity to discuss how it went with your matchmaker. You’ll also receive dating coaching as needed.

Janis Spindel has been a fixture in the matchmaking industry for almost 3 decades.

Prior to that she worked in the fashion world as a sportswear manufacturer rep. She traveled extensively, and even back then was known for setting up her male acquaintances with their perfect match. Janis’s daughter Carly came on board in 2009 and is now the company’s VP.

This millionaire matchmaking service operates out of New York City. But they also work with a network of affiliated matchmakers across the US and Canada.

The Spindels only take on a few hundred paying clients at any given time, typically men at the top of their game professionally. While women are sometimes accepted as paying clients, typically they join the database after paying a $250-$1,000+ screening fee. Also required: passing the interview. Being part of the database doesn’t carry a match guarantee, only that your profile will be considered.

Serious Matchmaking membership costs vary widely. Whether you work with Janis, Carly, or both factors heavily in the price.

They do offer a much less expensive option. A one-time, $6,000 “Flash Match” event, during which you’ll meet 6 women at a mixer in NYC.

After meeting with your matchmaker and deciding on which membership package you want to purchase, you’ll receive 12 matches over 12 months.

All matchmaking services based in New York are required to provide that by law. You’ll be introduced to people from the Serious Matchmaking database, or who have been scouted on your behalf.